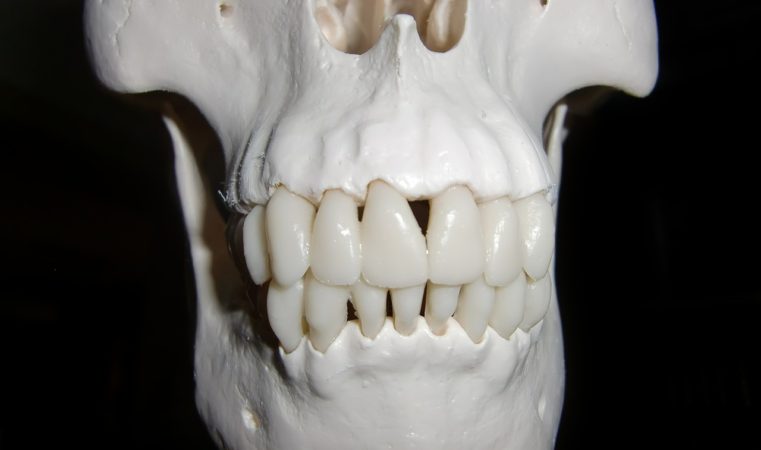 I don’t believe in getting root canals or filling holes with amalgam. I think it’s possible to heal naturally. Although, depending on a person’s lifestyle and diet, this can be difficult. With discipline, one might be able to promote healing with the following information.

Cavities are Going Down With Vitamin D & Calcium

People have healed cavities by consuming more vitamin D and calcium. We can find this in non-animal sources, but studies I’ve read used animal products for this method, so they were using vitamin D3. In many cases, grains and nuts were restricted. For vegans or vegetarians, I added multiple options to the lists below. And I know of a few vegan sources of vitamin D3, such as Source of Life Garden and Vitashine Vegan. The following foods contain a good amount of this vitamin, though we can get this from the sun if we stay out long enough.

The following contain calcium and foods like raw dairy contain vitamin K2, which works together with calcium and vitamin D.  Like above, the non-animal sources should not be eaten excessively and they contain inhibitory chemicals, so be sure to do a lot of processing to extract more nutrients:

Including the aforementioned is good, but it is wise to decrease consumption or eliminate certain foods.

To further assist in healing, people usually stay away from certain foods as they can increase the harmful bacteria in your mouth that cause cavities and tooth decay.

Certain healthy food may hinder the healing process when a tooth is weak. People might want to limit (or eliminate) foods like the following while healing.

Another thing to include is a natural mouthwash that will help fight cavities.

Several studies show that cinnamon and clove oil can break down oral microbes but cinnamon proves to be stronger. Both inhibit any further formation of cavities and disturb the cavity membranes.

Once cavity-causing bacteria are weakened by cinnamon or clove oil, saliva comes in to wash the bacteria away. You can make a natural mouthwash at home by simply mixing the following ingredients:

You want to reverse the damage, and you might be able to do this with a few changes. These are some tips as there are other ways to facilitate healing, such as using horsetail and processed eggshells for teeth repair.

Kym is the founder of Trinity Phix. When she's not serving people here, you can find her ministering to others in various ways, going for long walks in the forest, or working at home.