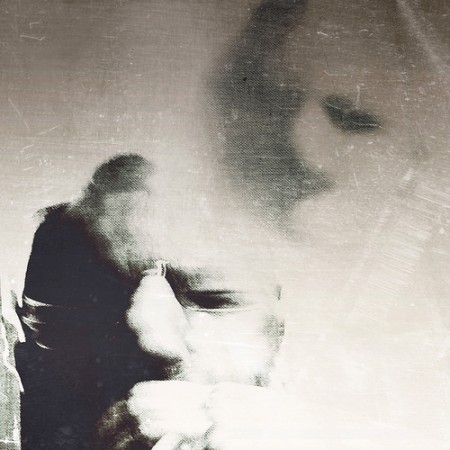 The following is a letter to all Christians from an unbeliever, which is part of Trinity Phix’s Letters From a Unbeliever Series. This post is answered in a corresponding post.

I want to be clear. My intent is not to insult anyone. I believe that a good argument can help you. I think it is fair to say I do not hold any religion as truth but rather a possibility.

My belief in possibilities allows me to be open to all religions, including Christianity. But I do have an issue with one aspect of salvation.

Don’t Sell Salvation To Me

The aspect of salvation that bothers me is that it seems selective (even though some claim it’s not). For one, Jesus said that God must draw people to Christ before they can accept him. He also shows mercy to some and hardens the hearts of others. The Jews, for example, are the chosen people. Many denied Jesus, and now this salvation is available to everyone. But God already knows who’s going to accept Christ anyway.

Another theory that backs up this selective salvation is the God gene.

The God gene gives scientific grounds to the idea of pre-saved. But if that is the case, are some predestined to go to hell or the Lake of Fire?

To be predestined and not, meaning to have the power of choice yet to be God’s plan at the same time is not a strange concept to me. I assume that we are “puppets who cannot see the strings” as the Watchmen comics might have said. So why am I saying all of this? I want to explain why I want to believe and why it is hard for me to do so.

Don’t Get Me Wrong, I Want To Believe

I must admit I have tried to communicate with God a few times in my life (especially when my wife and I were plagued with surreal happenings). That call to God was made when I was in distress, as cliched as that sounds. I hoped that God existed. Of course, I did not perceive an answer–although my wife received hers. But I do accept the possibility that he can answer me.

I think I’ve had some kind of religious experience. I felt this the first time I watched Lady in the Water. But I believe the euphoria I felt was birthed from witnessing the miracle of faith. Faith, true faith, is simply beautiful. I long to believe in a truth like that, but I just can’t.

What a wonderful feeling to know there is a benevolent creature that’s got your back. This creature is capable and responsible for everything. This being loves you above all others. This creature sacrifices for you and has a heavenly kingdom waiting for you when you die.

I envy that faith, but to accept it, I must ignore, renounce or have my thoughts removed from my brain. And I will not give up my thoughts, especially when there are many possibilities on earth. But I wonder is there a way to experience this “spiritual feeling.”

The God Helmet and Those Around Me

I mentioned the God gene earlier. Well, scientists have found a way to replicate the feeling of a religious experience. Researchers have created a helmet that uses electromagnetic waves to recreate your brain’s ability to feel “God.”

The helmet is often referred to as: “The God Helmet.” The helmet seems to let people feel the presence of God. But the people who experience God better are those who have been predetermined to be able to perceive otherworldly entities. I fear that I will simply experience an awe for those who believe but nothing else.

Everyone around me encourages me to believe in this God, like my wife, my parents, my two best friends, and some of the filmmakers I love. But the truth is, I cannot accept God as he is described. I would defy God, even if he was to peek his head from the heavens.

What Is It About Him That I Don’t Accept?

Well, why is the devil sentenced to his fiery pit? Free will? Huh. God knew and planned that he would eventually revolt against him. The devil just did, and is doing, his duty. The same thing can be said about anyone who ends up in the Lake of Fire. Everything is God’s plan, yet he still punishes people?

In essence, some puppets are punished because they let the strings control them.

And, another thing I don’t understand is why he helps or heals some people and not others–simply because it also his “plan.” I defy God because, in my opinion, even the lake of fire-dwellers deserve salvation. (And, even as a heathen, I know the Christian universalism and annihilation heresies are false) He gave us the free will. He is the Creator of all, so everything is really his fault–not ours.