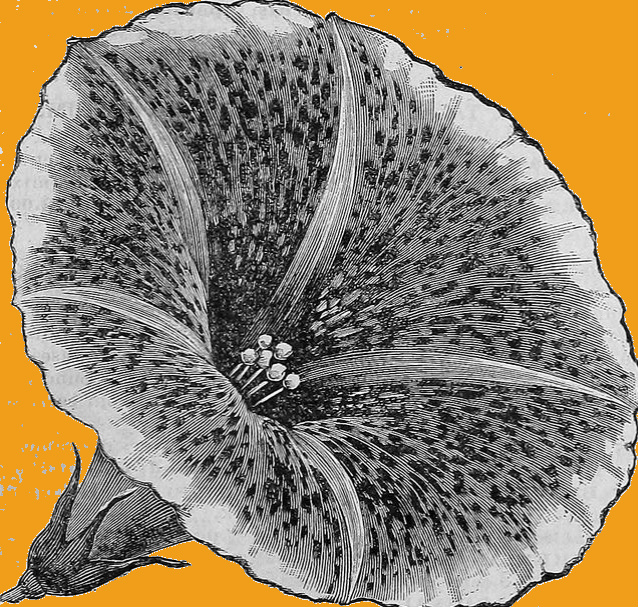 Flower essence therapy dates back to Ancient Egypt and was used by the Native Americans as well. But the person who is often credited for this method of healing is Dr. Edward Bach; he was an English medical doctor who developed 38 flower essence remedies to heal people. He combined these remedies with his belief that the patient’s emotional state should be evaluated for proper healing. But is this healing method just a myth, or some pseudo-healing method? Let us find out and see…

What is the Science Behind it?

The science behind the healing nature of a flower essence can be easily understood. I have spoken about this in other posts, but the energy of the sun is very powerful, and it imparts this healing energy into all of creation.

That is what happens here as well. Most essences are made with flower blossoms that are solarized in the sun in a bowl of water. The vibration of the flower is imparted into the water — it is then bottled & preserved with alcohol.

The therapy part deals with evaluating a patient’s emotional state and administering the related essence. This is not so strange. People do go to a psychiatrist and may receive medicine based on their feelings. The only difference is you are being administered medicine from creation.

Is There Any Proof?

I must say that I do not choose a healing method based purely on “scientific proof.” I filter and test all information presented to me-whether modern science or ancient knowledge. Though, I am more interested in methods that were used for thousands of years, instead of a hundred or so. With that said, I found several studies (some performed by doctors) that suggest this method of healing does something.

Five clinical studies were performed on clients with depression. The study concluded that the depression significantly decreased, some cases were reduced by 50% in three months time.

{>Creativity & The Feeling of well-being Study

Another study, done in 1979, attempted to enhance creativity and “the feeling of well-being” in a group of people.  This study suggested that there was an improvement in both creativity and well-being.

This was a study by The British Institute of Homeopathy. This concerned a man who was suffering from depression, resentment and guilt because he had to take care of his wife as a result of a stroke. After a month’s time, there was an improvement in the husband’s mental health from using Bach flower remedies. He was more energized and feelings of despair were gone as well.

It seems there might be some evidence that shows this therapy could be healthful, but what does this mean for a Christian? Emotions do live in the soul. Should Spirituality be omitted from our healing plan? We know God’s creation can help us on many levels of our being. We may use things to help with imbalances caused by unforgiveness, regret, guilt, resentment, or other deep-rooted soul-spiritual issues. But we also know that the Holy Spirit and the Word is vital for those problems.

My View on Flower Essence Therapy

Let us first consider that these gifts were left on earth, and I believe it is a healing earth. I think it is wrong to say that creation cannot be helpful in some way as it is a symbol of our Healing Creator.

But I do find some flaws here. Some secular healers believe you can heal all levels of your being with flower essences (and all of God’s vibrating creation). Now, I understand why they believe this. Scientifically, we consist of layers of vibrating energy as science is discovering. Perhaps you can balance the spirit (breath), soul, & body with energetic, vibrational medicine, but Christians know this does not offer True Whole Healing. Why? Well…

I do believe that each part of you is connected, so physical ailments can be manifestations of soul or spiritual issues–meaning these problems can leak over into your body if not taken care of. And God’s creation is filled with symbols. When you see certain things on earth and reflect on them from a Biblical perspective, this can help your trinity as God’s Healing Word heals on multiple levels.

Let’s consider an unbeliever named Bob — this person worries a lot because his life sucks and this caused a physical ailment. He decides to take a concentrated form of energetic medicine, like a flower essence. Over time, the medicine brings balance to his being. His life gets better, he stops worrying, and the illness goes away. This shows the soul can affect the body. However, this does not mean the soul is healed simply because he took medicine. The earthly (or emotionally-driven) happiness and peace people feel is a placebo, a symbol of something real; their soul is tricking them (Jeremiah 17:9). This person did not go to God and depend on him for life’s struggles. His spirit is not intermingled with the Holy Spirit, which offers True Peace, Happiness, and ‘Spiritual Healing’ to our souls.

So, it seems flower essences may balance the spirit/breath, soul, & body we all have. However, we know we cannot put God in a box. For one, your issue may not be connected to something else; it could even be caused by an evil spirit. Second, you need to discern if your problem is an issue you should be giving to God or if it is more of a natural energy imbalance. This is important to explore because Christians usually want something tangible so they can feel the affects now–instead of doing the Spiritual work involved to promote true change. In my opinion, I do believe a person’s trinity should be evaluated as this can assist in whole healing. But, as mentioned above–only God can Heal your trinity.

I will now leave you with a quote from Hippocrates…

Previous Post:
How The Moon Can Enhance Your Reproductive Health
Next Post:
Lulling Emblems: Heavenly Communication Through Dreams?

Kym is the founder of Trinity Phix. When she's not serving people here, you can find her ministering to others in various ways, going for long walks in the forest, or working at home.